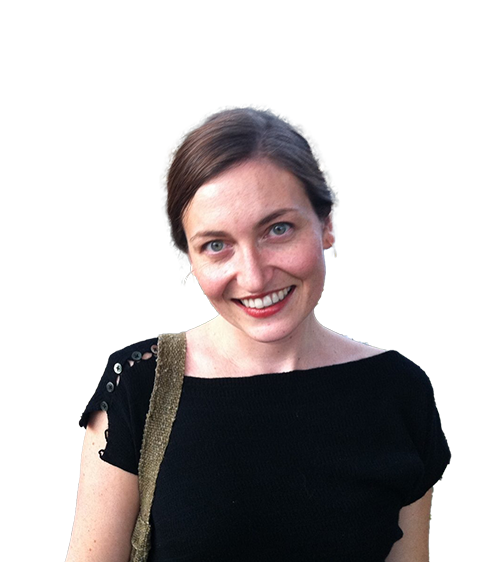 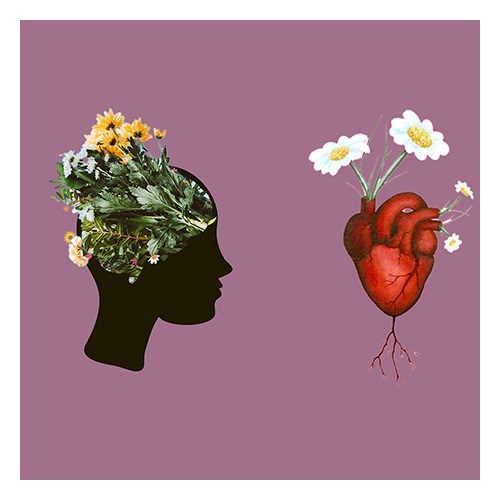 This morning, I woke up to birdsong. Sweet and playful, calling the day into itself. It’s early spring in New York, and although I’d love to lay in bed listening to the beautiful birds, I’m getting back in a rhythm of running in the mornings. So this morning I rolled out of bed, put on my sneakers, and hit the pavement.

I’m not a talented or especially disciplined runner. I’m not a “hey look at this awesome endorphin high!” or “gee that looks like a fun hill” kind of runner. I’m someone who runs because the rest of my life is better if I jog a few miles a couple of times a week. My mind is quieter, I have more energy. It’s a deal I made with myself shortly before I turned forty, and so far, I haven’t regretted it.

So about two miles into this run, I’m feeling pretty solid. I laugh at a squirrel who can’t seem to decide whether to cross the road or run beside me. A dove coos on a telephone wire above me. Sunlight glints off the trees. Nature is glorious and I am part of nature. I mean, I’m practically a gazelle running through a lush, rural savannah.

And then, mid-stride, a thought erupts: did I forget to turn off the burner on the stove before I left the house? I was making pancakes before my run, and I can’t remember. It’s about a mile back to my house, and so I pick up the pace. The more I think about it, the more I’m at least 50% convinced my house is burning down. I run faster. Before long, I’m pretty much at a full sprint, sustaining speeds I probably haven’t managed since I was in my 20s, if even then. I swing open the front door and run inside to find… everything completely normal. The house is quiet (not at all ablaze), the burner is off, and all is utterly, entirely well.

A few minutes later, I have decided two things: 1) Someone running full speed to put out a fire that doesn’t exist is objectively hilarious, and 2) This is a good illustration of the temperament trait Harm Avoidance in action.

A temperament trait, as our coaches know from their training, is an unconscious, emotional drive.  These emotional drives activate within us in a fraction of a fraction of a second, well before we have any conscious awareness of them, and they generally drive our behavior toward some kind of appeasement. Harm Avoidance is one of the four temperament traits involved in human personality, and broadly speaking, it refers to our brain’s perception and response to threat or potential harm. In my little running example, my brain perceived the potential harm the house burning down (note: there was no recognizable trigger in my environment that I was aware of, but likely, something subconsciously triggered the thought that I had forgotten to turn off the stove, whether internally or externally). This non-rational assessment of potential harm then triggered a physiological response in the form of adrenaline and cortisol, which allowed me to run faster than my middle-aged legs would normally be able to carry me. A cascade of thoughts and emotions came with this hormonal rush (How bad will the damage be? how will I tell my landlord that I burned down her house? Will I need to live somewhere else while the house is repaired? GET TO THE HOUSE NOW AND STOP IT FROM BURNING DOWN!). My epic sprint home is an example of the emotional drive demanding appeasement: my limbic system won’t calm down until the fear is discharged (in this case, in the form of seeing the house safe and sound).

As Anthropedia coaches know well, what’s tricky about emotions is the way they color and even construct our perception of reality. For a brief moment in time, as far as my body and brain were concerned, I was in a full-fledged state of emergency, or what psychiatrists call fight or flight. The fact that the house was not actually burning down was irrelevant. My whole physical and psychological state had organized itself (rather efficiently, thanks to evolution) to respond to the perception of a threat. If I were a gazelle in an actual savannah, I could rest assured that if a lion were to jump out from behind a tree (perception of potential harm), my brain and body would do what it needed to do for my immediate survival.

But I’m not a gazelle, and there aren’t any lions in rural New York (maybe some bears, but that’s a different story). One thing the science of well-being investigates is the conundrum that our brains and bodies evolved well before our fast-paced and sometimes bewildering modern world; we are evolutionarily built for survival—we are more physiologically wired to run from lions than we are to contend with board meetings and gridlock and smartphones. So sometimes we react to a situation as if it might actually kill us, when no real threat is forthcoming.

Harm Avoidance (my example in this scenario) is just one of four temperament traits, and the other three traits can drive us just as powerfully as this one. Part of the work of a well-being coach is to help our clients become aware of the way their emotional brain informs how they both perceive and respond to their environments, to bring their perceptions more in alignment with reality, and their responses more in alignment with their values, so that they can, in a deep way, transform how they feel about and respond to their world. Of course, it’s a journey, and every coach knows that we are walking our own path of well-being beside our clients. And every once in a while, when you find yourself sprinting towards a non-existent fire, you get to practice another key component of well-being: learning to laugh at yourself. 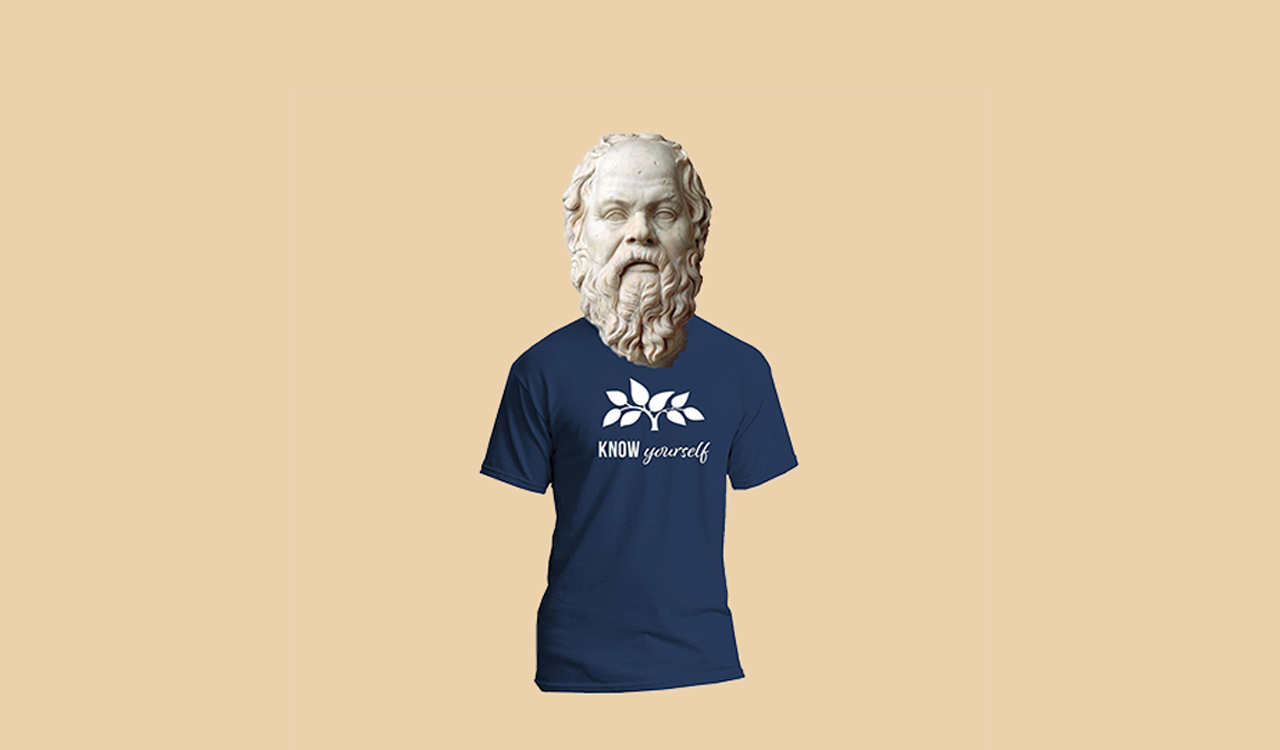 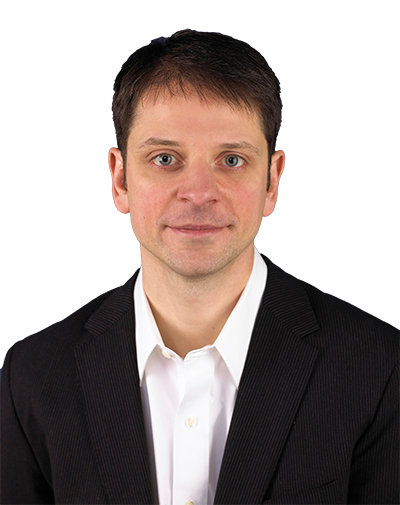